As 2020 began, I was ensconced in the Radcliffe Institute, putting the finishing touches on my book, coauthored with Robert C. Lieberman, Four Threats: The Recurring Crises of American Democracy, which came out in August. As the year unfolded, I witnessed the possibilities we contemplated in the book spin into reality before my eyes, becoming more evident with each passing week. James St Clair

To assess whether democracy is at risk in the United States today, we consulted the work of scholars who study “democratic backsliding” in nations worldwide. From them, we learned that four conditions imperil democracy: political polarization, conflict over which groups belong as full members of the political community, growing economic inequality, and the concentration of political power in the executive. Then we studied five periods in US history when many Americans worried about democratic instability and decay. We found that American democracy has been fragile, endangered time and again. One threat acting alone could create havoc, as in the 1790s and during Watergate. The confluence of three threats in the 1850s led the nation to civil war; in the 1890s, to the disenfranchisement of millions of Black men. Today, for the first time ever, we face all four threats at once, putting democracy in real danger.

Previously if someone asked me what it would take to rein in the threats, I would have speculated that a national crisis might do so, by reminding us of our shared humanity and mutual obligations. But in 2020, the United States has responded to the coronavirus pandemic in ways that only exacerbate our divisions. Americans’ likelihood of complying with the public health advice to wear a mask depends on whether they identify as Democrat or Republican. COVID death rates expose underlying health disparities of race and ethnicity, evidence of our long history of systemic racism and its impact on generations of Americans. Economic inequality has worsened, as the affluent are able to carry on work from home and watch their stock market investments rebound, while low- and middle-income Americans face higher unemployment rates and greater challenges in paying for basic needs such as rent.

This merger of threats undermines the four pillars of democracy, the “rules of the game” that permit us to work across our differences in peace: free and fair elections, the rule of law, the legitimacy of the opposition, and the integrity of rights. Americans’ confidence in the electoral process is dwindling as the president disparages mail-in voting, even when the pandemic makes it essential to many citizens, and permits a slowdown in postal service that could impede timely ballot delivery. The rule of law is harmed by activities ranging from the White House’s refusal to comply with congressional subpoenas, hindering checks and balances, to its use of the Justice Department to punish the president’s political enemies and protect his friends. The administration’s heavy-handed response to the protests against police brutality—including the use of tear gas to disperse demonstrators near the White House and the deployment of unidentified federal security forces to Portland against the wishes of local officials—imperils both the legitimacy of the opposition and the integrity of rights.

If democracy is lost, only the rich and the best organized will prevail in politics, and the vast majority of citizens will lose all power to make a difference.

Seeing the nightmare scenarios suggested by our book evolve in real time, I worry for the future of our nation. If democracy is lost, only the rich and the best organized will prevail in politics, and the vast majority of citizens will lose all power to make a difference. But the four threats do not make that outcome inevitable: right now, people can still choose a democratic future and exercise their power to ensure it. The widespread and diverse participation in this summer’s protests and the accompanying shift in public opinion toward greater concern over racism offer hope that perhaps many Americans feel it is time not only to protect democracy but also to strengthen it.

This essay was published in the fall issue of Radcliffe Magazine.

Suzanne Mettler, who was the 2019–2020 Katherine Hampson Bessell Fellow at Radcliffe, is the John L. Senior Professor of American Institutions in the Department of Government at Cornell University. She is the author of six books, most recently Four Threats: The Recurring Crises of American Democracy (St. Martin’s Press, 2020) with Robert C. Lieberman. 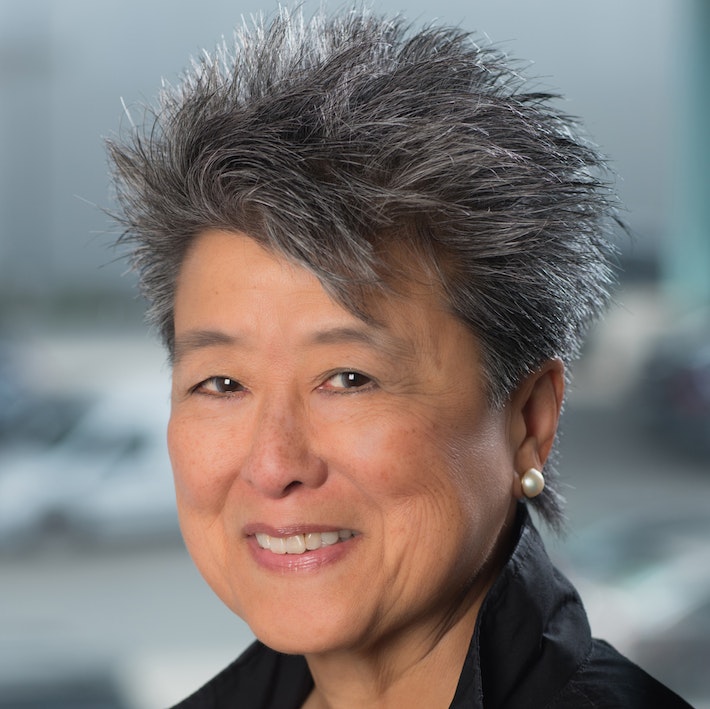